AB 51 prohibits employers from requiring their employees, as a condition of employment, continued employment or receipt of any employment related benefit, to waive the right to file claims under the California Labor Code or the California Fair Employment and Housing Act. Workers can’t be required to bring in claims in a certain forum such as an arbitration proceeding instead of a court.

AB 51 also prohibits employers from retaliating against employees who refuse to waive such rights, which includes termination of their employment. It also authorizes a plaintiff/employee enforcing his/her rights under the Labor Code to obtain injunctive relief and any other remedies available.

AB 51 also amends the Labor Code by adding Section 432.6 under Section 433 of the Labor Code where violation of AB 51 is deemed a misdemeanor. Under Section 23 of the Labor Code, the employer who violates the new law would be subject to criminal sanctions including imprisonment in a county jail, not exceeding six months or a fine not exceeding $1,000 or both.
It declares that AB 51 does not invalidate a written arbitration agreement that is otherwise enforceable under Federal Arbitration Act.

The Federal Arbitration Act (“FAA” or the “Act”) was enacted in 1925 to ensure the validity and enforcement of arbitration agreements in any “maritime transaction or contract evidencing a transaction involving commerce to settle by arbitration[.]” The U.S. Supreme Court has recognized the FAA as evidencing “a national policy favoring arbitration.”

“Commerce” is defined as means of commerce among the several States or with foreign nations, or in any Territory of the United States or in the District of Columbia, or between any such Territory and another. In 1995, the U.S. Supreme Court looked at the FAA’s “involving commerce” language in the case of Allied-Bruce Terminix Companies, Inc. v. Dobson, and concluded that it is broader than “in commerce,” and covers more than “only persons or activities within the flow of interstate commerce.”

It concluded that the phrase “involving commerce” is broad enough to reflect Congress’ intent to exercise to the fullest its Commerce Clause powers. The Dobson Court further determined that the FAA applies to all contracts that involve commerce and does not require the contemplation of an interstate commerce connection by the parties.

In 2001, the Supreme Court confirmed that the FAA also covers employment agreements that require arbitration to resolve work-related disputes. In Circuit City Stores, Inc. v. Adams, the Court held that an employment application that included a mandatory arbitration provision was not excluded from the FAA’s coverage.

The exemption clause under Section 1 states that FAA won’t apply to “contracts of employment of seamen, railroad employees, or any other class of workers engaged in foreign or interstate commerce.” The Court concluded in Circuit City that the exemption clause should be given a narrow construction and interpreted it to apply only to contracts with seamen, railroad employees, and other transportation employees otherwise it would undermine the intention of the statute.

Section 2 of the FAA “limits the grounds for denying enforcement of ‘written provisions in contracts’ providing for arbitration,” and because of these limits, courts commonly find that the FAA preempts state laws or judicial rules that interfere with these contracts.
Nevertheless, some state legislatures and state courts have attempted to invalidate certain mandatory arbitration agreements, commonly in instances where there is a perception that requiring the parties to settle their disputes through arbitration would be unfair, contrary to public policy, or would somehow not protect the interests of vulnerable individuals. The question of whether the FAA preempts a state law or judicial rule is a subject of recurring litigation that has come before the Court more than a dozen times. In these cases, the Court has routinely held that the FAA supersedes state requirements that restrain the enforceability of mandatory arbitration agreements.

AB 51 seeks to bar California employers from requiring employees to sign arbitration agreements relating to claims under the FEHA and Labor Code. The U.S District Court for the Eastern Court of California has placed a temporary restraining order precluding the state from enforcing AB 51 which will remain in effect till January 31, 2020. The purpose of the restraining order is to protect the arbitration agreements covered by the FAA. (Chamber of Commerce of the United States of America, et al. v. Becerra, No. 2:19-cv-02456-KJM-DB.)

They claim the law will increase operating costs by forcing employers and workers to hash out disputes in court, and that it’s pre-empted by the Federal Arbitration Act.

California argued that AB51 covers only an employer’s behavior with respect to general agreements with the employees and does not directly cover arbitration agreements or at limiting the formation of arbitration agreements. It further explained that the law could also apply to NDAs, forum selection clauses and other types of agreements that are not covered by the FAA. The State also argued that AB 51 does not target arbitration but rather focuses on the collective waiver of any “right, forum or procedure for a violation” of state law (labor code).

The State further argues that AB 51 was crafted to comply with federal law and is meant to protect workers in industries like foodservice, hospitality, and retail that are increasingly being forced to sign away their rights to sue in exchange for being hired. It does not prevent employers and workers from entering voluntary arbitration contracts.

The Court expressed concern and questioned the State on how one can draw the line between behavior and formation. At present, the court has requested supplemental briefing on California’s suggestion that the Court may lack jurisdiction and the Chamber’s response to the state’s submission is due by January 24th, 2020. 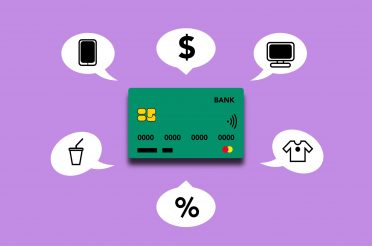 Analysis of Anti-Competitive Practices of E-Commerce Platforms in India 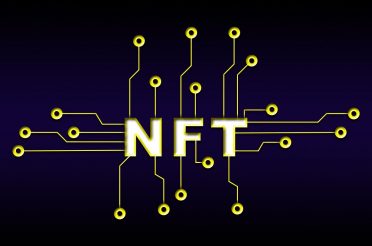 DOES A NON-FUNGIBLE TOKEN (NFT) OF ANOTHER COMPANY’S CONSUMER PRODUCT INFRINGE THE PRODUCT’S TRADEMARK? 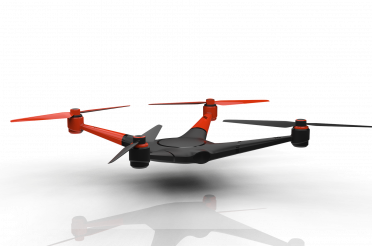 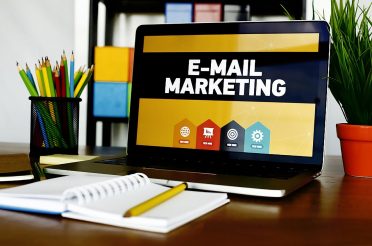