India has fast emerged as the world’s second largest internet market after China, bypassing the United States. India’s internet economy is expected to hit $US 150 billion by 2018. Since 2012, nearly $15 billion have been invested in the tech startups in India and over 300 mergers and acquisitions deals have been made. Major US technology companies including Facebook, Apple and Twitter are aggressively expanding in India either through organic investments or acquisitions of local startups.

StartupBridge India conference aims to foster cross-border partnerships, collaboration, open up investment and acquisition opportunities for US tech companies in India. The event is organized by TiE Silicon Valley, iSPIRT, and Stanford Center for International Development (SCID) on December 2, 2016 at Stanford University.

We will be sponsoring this event. 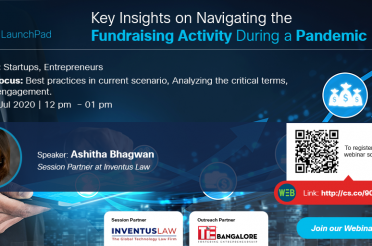 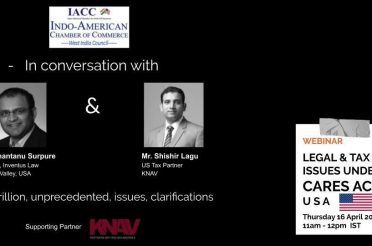 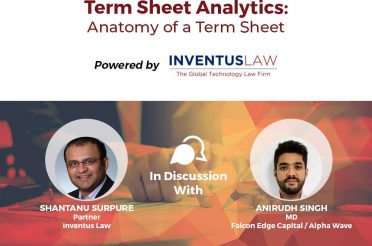 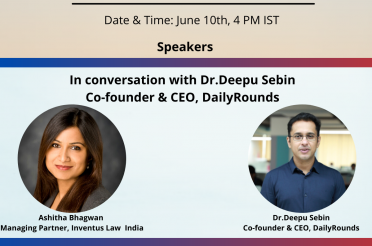 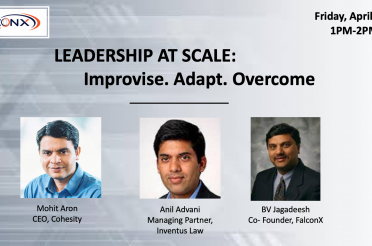 Webinar with FalconX: Leadership During Crisis 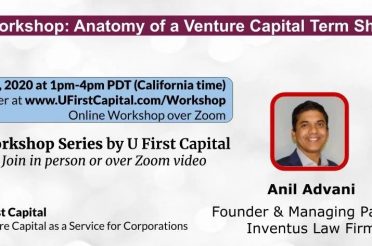 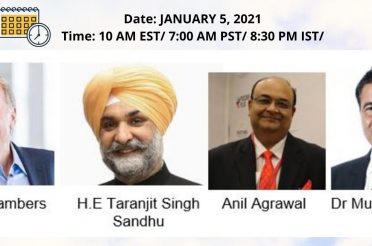